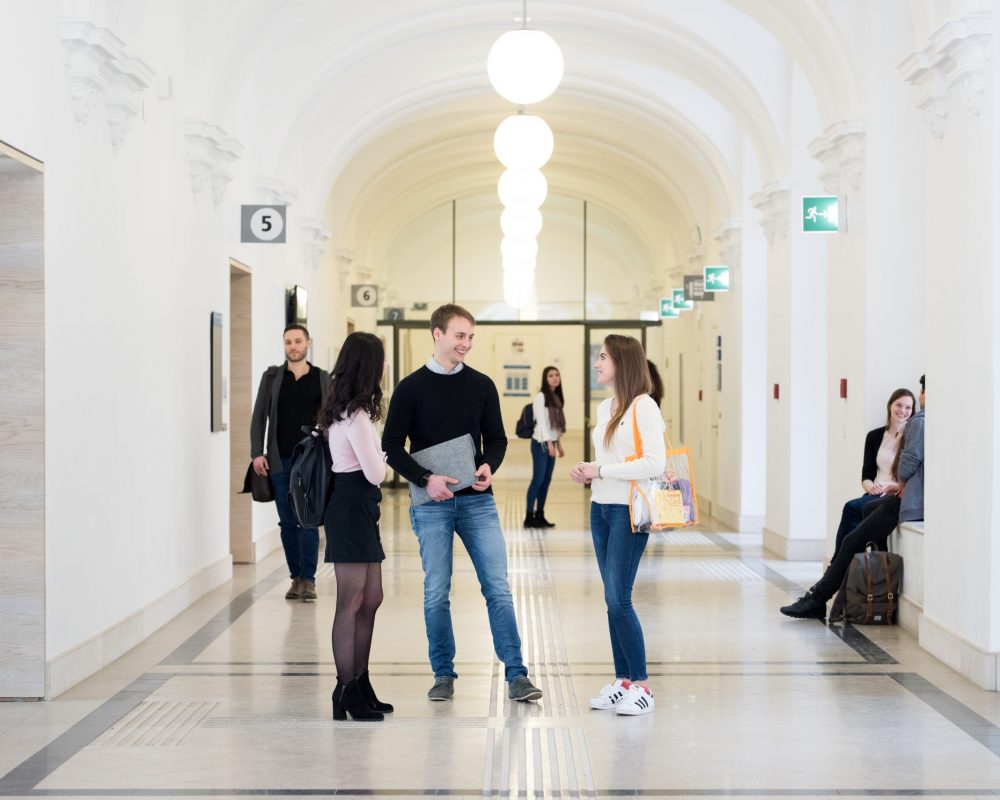 The VSM regularly conducts joint calls for applications for pre-doc positions at the two participating universities. These announcements  are published internationally and prominently to increase the visibility of Vienna as an international center for mathematics. Most of these positions are positions contributed by our advisors, either third-party funded or University funded. At the University of Vienna, there also is a small number of positions funded directly through the VSM.

Positions financed through the VSM

As one of the doctoral schools at the University of Vienna following a new scheme, the VSM receives a budget, a large part of which has to be used for pre-doc positions at this University. This budget is determined via a matching procedure from various indicators for the performance of the school. With its current size, this will allow funding between 6 and 7 positions at a given time.

For the announcement of these positions, we issued a call for  proposals for (directions for) dissertation projects by advisors of the VSM at the University of Vienna. These were published as part of the announcement and applications were only possible for specific projects in this list.

More information on the announcements

As mentioned already, our annoucements include positions at both Universities and positions funded from different sources. Therefore, the positions in the announcement may have different durations and will lead to different types of contracts. Also for some of the positions, special application procedures (e.g. via the job center of the University) are required.
So if you intend to apply, please check carefully which position(s) you apply for and how to apply for them. ​ 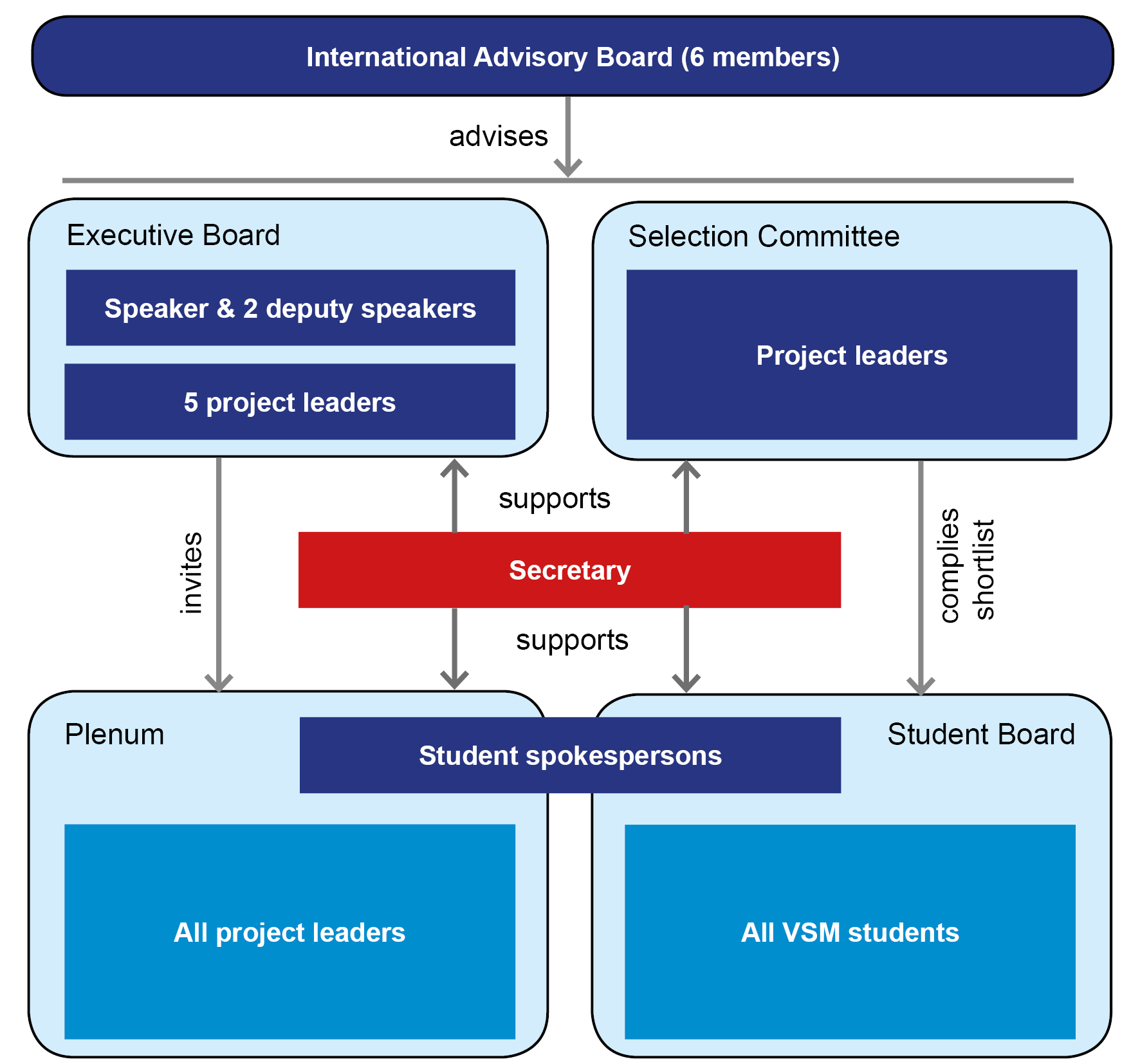